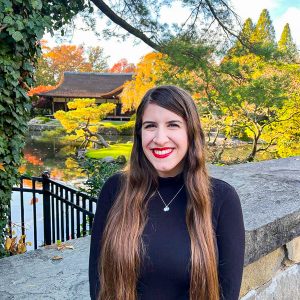 Hi! I’m Ashley, the owner, writer, and photographer behind Culture Snapshots. I’m a travel, language, and cafe enthusiast and hobbyist photographer who loves everything travel and culture. I grew up in the Midwestern United States and traveled around North America with my family as a child, but my travel escapades really began when I moved across the globe to teach English in South Korea soon after college. I spent the next three years and some change in and around Seoul as an English teacher and as a Korean language student. I also used this time to travel extensively around Asia and South Korea. After spending some time at home, I then moved to London for graduate school, with grand plans to travel around the United Kingdom and Europe. Unfortunately, those plans were cut extremely short by COVID-19, though I did spend a lot of time around London. When traveling, I like to do a bit of everything, diving into what makes a destination special and unique, both popular spots and hidden gems when possible. This can be anything from history, art, and architecture to food and drink to nature and cool plants. In my free time, I can be found cafe hopping, taking photos, learning languages (mostly Korean, but also Spanish, Japanese, and French in the past), and searching for spots that play reggaeton. Have questions or want to work with me? You can contact me here.

Culture Snapshots is a travel, culture, and photography blog featuring guides, tips, itineraries, culture tidbits, and more to help you make the most of your travels, learn about the world, and inspire you to explore new destinations, activities, foods, and cultures.

Each travel post is based on my own travel experiences and knowledge. They’re also packed with tons of photographs (all taken by me) to give you a better picture of what a destination actually looks and feels like.

The Culture Snapshot posts spotlight interesting aspects of culture and life in particular areas or communities. Hopefully they help you learn something new and expand your ideas about a place or people.

The name Culture Snapshots comes from the way any story, article, or photo only gives a snapshot or idea of a place or culture, not the whole story (as well as my passion for culture and photography).

I post a new blog approximately every other week (though sometimes life gets in the way), and other photos and videos to Instagram, Facebook, and TikTok each week.

The Story of Culture Snapshots 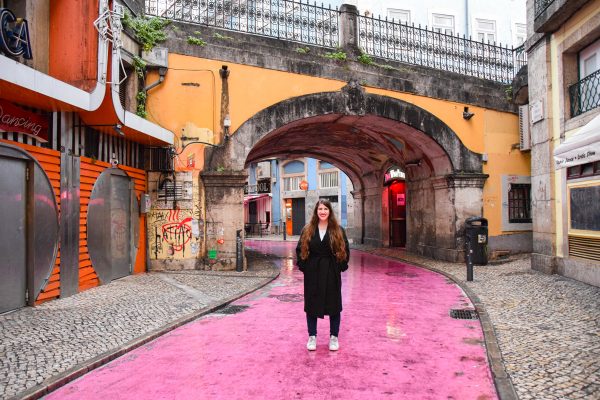 It was during a trip to South Korea in the summer of 2019 that I dreamed up Culture Snapshots.

Living in South Korea and knowing only so much about Korean society and the Korean language, I came to value experiential knowledge as a resource so much more. Back home, if I needed to know anything at all, I would ask my family and friends, or just search the internet for information.

But in Korea? So much information was locked behind a language barrier and lack of connections who had knew what I wanted to know. How do I dispose of my trash? What’s the Korean equivalent of a specific stain remover, medicine, or recipe ingredient I need?

I learned these things from my friends who were trying to figure out the exact same things, and eventually internet groups for living in Korea, once I found them. Then once I had been in Korea six months, a year, I could be a source of knowledge for those just arriving.

When it came to travel, I got so many tips from my friends. Go here, don’t go here, it’s not worth your time. Try this restaurant or bar. With finite time in South Korea and limited vacation days, I had to make the most of every moment.

As for culture, I double-majored in psychology and popular culture (essentially media and culture studies) during my undergraduate studies. I loved social psychology so much that I eventually got my Master of Science in Social and Cultural Psychology.

I love to learn about random sociocultural topics, even obscure ones. How a culture deals with trash? Death? Corporal punishment? I’m in.

So I had visited all of these places and had all these photographs and all this knowledge, both about travel and about other cultures from living there, traveling there, reading, and talking to people from other regions (even of the United States!).

I decided to put this knowledge to use by starting Culture Snapshots. I wanted to help people make the most of their travels and learn more about different destinations and cultures. I also wanted to broaden people’s notions of the world.

In some cases, we have certain ideas about a country. For example, plenty of people know at least a few things about South Korea. Maybe Gangnam Style, Squid Game, skincare, and spicy foods. Those things do exist in Korean culture, but it’s so much more than that.

In other cases, we don’t know much about a particular location if we don’t have exposure to it through proximity, the media, school, and so on.

So come explore and learn more about the world with me! If you don’t know where to start, check out one of my latest posts below: 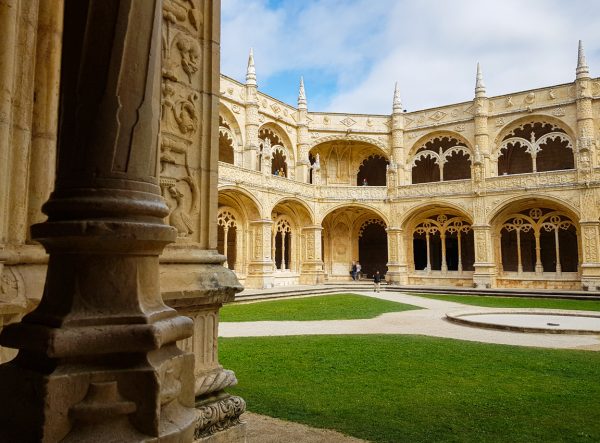 3 Top Things to Do in Belem in Lisbon, Portugal 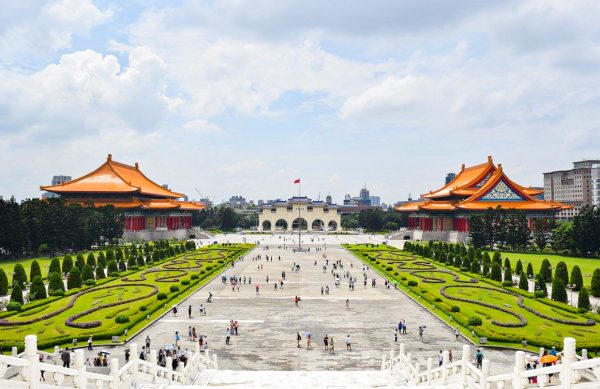 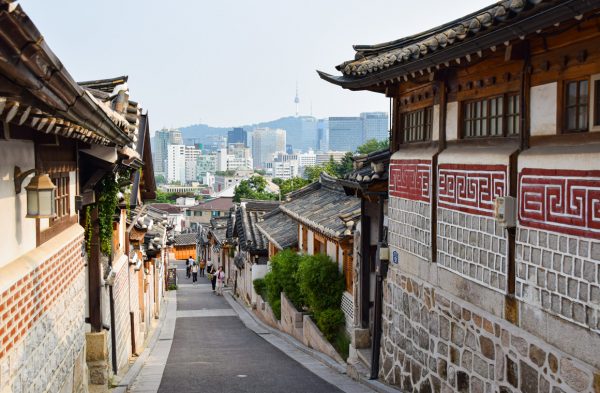